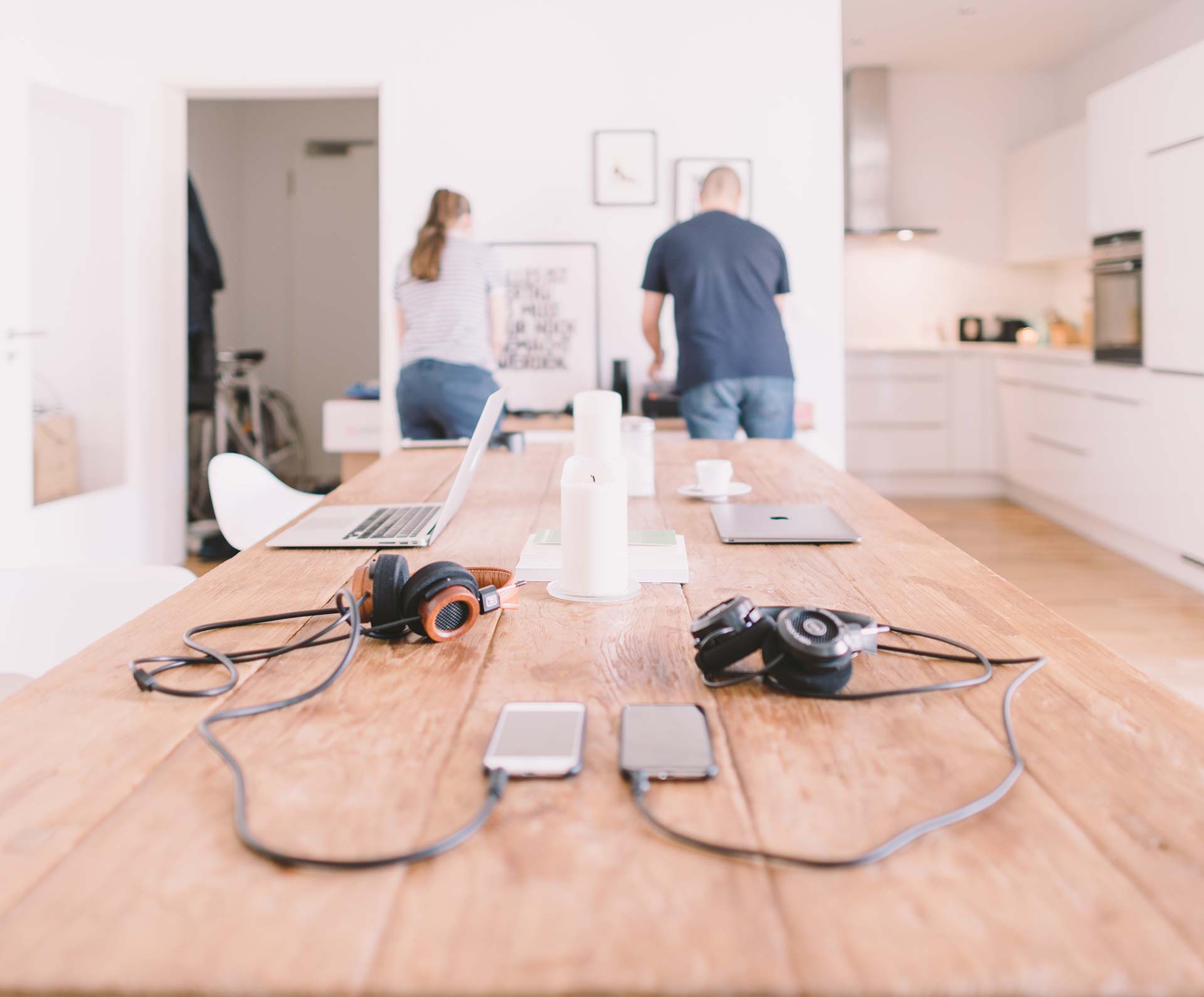 Ora Catering was started in 1993 by Edna Bension working out of various institutions in which there were catering events. In 1996 she moved into Beacon Kosher, but eventually outgrew the space. In 2007 she acquired Ruth’s Kitchen, subsequently incorporating both retail and catering. The growth of the business required more space than the Harvard Street location, and the operation moved to Brighton at the corner of Chestnut Hill Avenue and Embassy Road in February, 2009. Three years later, on Sunday, February 12, a fire broke out in a neighboring business, and the building burned to the ground. The present location has been open since July, 2013.

Ora Catering has grown almost exclusively by word of mouth since its founding. We’re happy to present our business to you through this website.